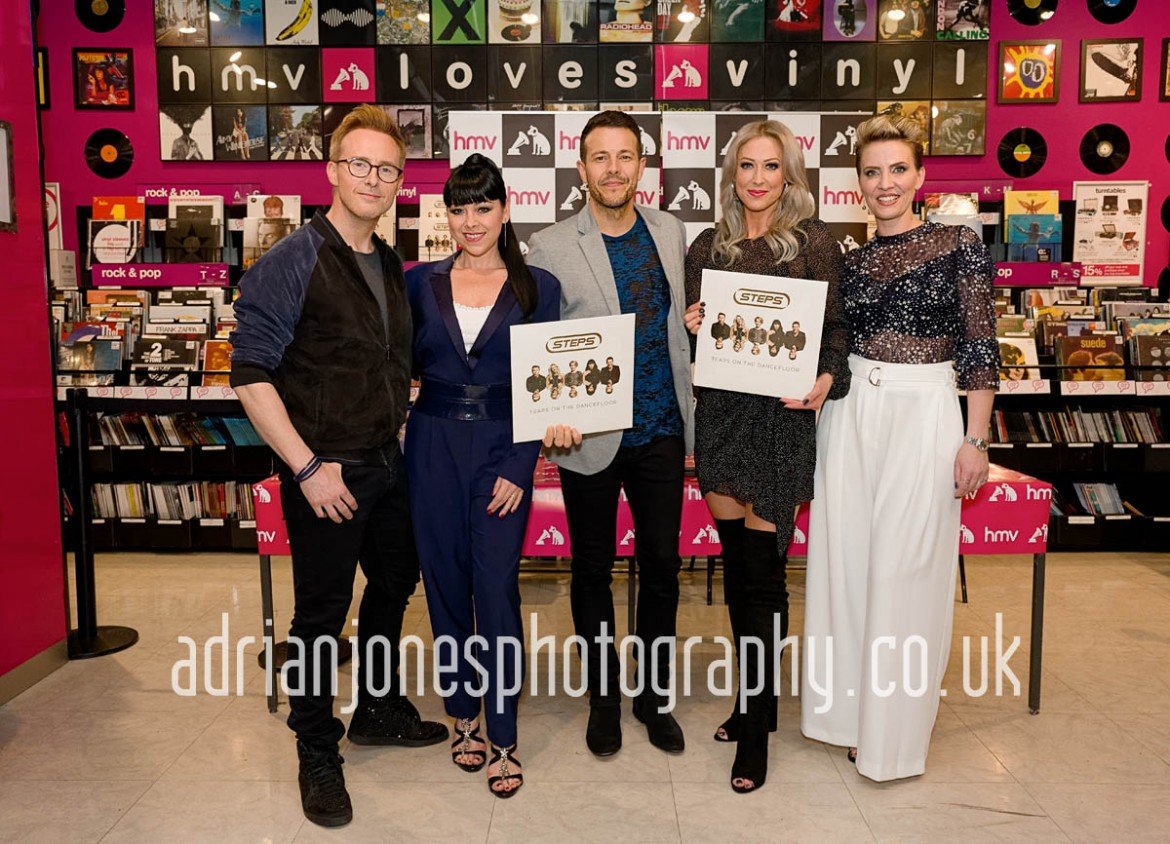 I get to photograph a variety of events as a Birmingham PR, Press & Event Photographer & it was a real pleasure to capture Steps on their whirlwind promotional tour for their new album ‘Tears On The Dancefloor’. To celebrate their 20th Anniversary (I know, 20 years!!) & taking 2 years to plan, everyones favourite cheesey pop dance band are back & bigger than ever. Ian ‘H’ Watkins, Lee Latchford-Evans, Faye Tozer, Lisa Scott-Lee & Claire Richards dropped in to HMV at The Bullring Shopping Centre in Birmingham to greet a long queue of fans & sign both CD & Vinyl copies of their new album.

Steps were a huge success in the 1990’s & dominated the charts. You couldn’t walk into a nightclub or turn on the radio without a Steps ‘earworm’ like ‘Tragedy’ or ‘One For Sorrow’ being played. Selling over 20 million records & having 2 number one singles, 2 number one albums & 15 consecutive singles in the top 5, love them or hate them they were a pop force to be reckoned with. Often compared to Abba because of their pop sound & video narratives Steps provided a breath of fresh air because they didn’t take themselves too seriously. They were often ridiculed as not being ‘cool’ but as a clubber myself in the 1990’s, I was always amazed at the amount of people who criticised their music being the first on the dance floor, bursting into the dance routine of ‘Tragedy’ with conviction. Steps bought some fun & theatrics into pop music.

Having hung up their glitter balls in 2012 after releasing an album of Christmas covers, 5 years later Steps are back. Announcing a new Tour for later in the year & after the success of their latest single ‘Scared Of The Dark’ their new album is out. The morning of the Event in Birmingham began with great news for Steps as they discovered the album had gone straight to number one on the iTunes Download Chart. That’s definitely one in the eye for all of their critics! To find out more information about the upcoming Tour head over to the Official Steps Website 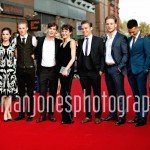 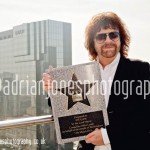 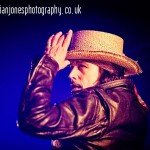