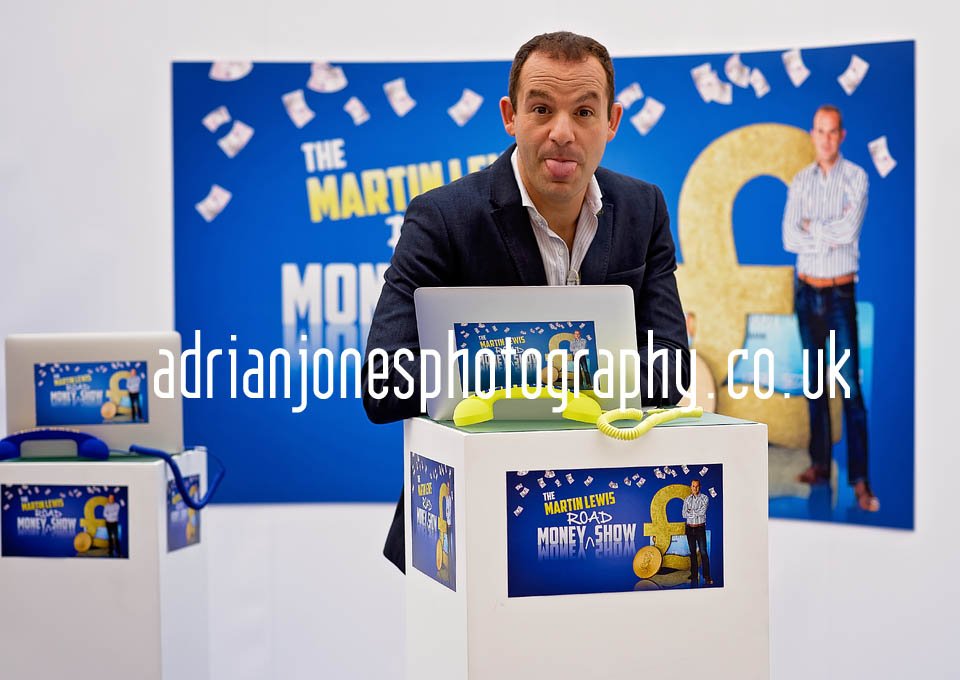 Martin Lewis is, quite literally a Money Saving Expert. His website is renowned for it’s savvy financial & consumer advice & he is regularly seen on TV programmes like BBC One Breakfast, This Morning, The Wright Stuff & Watchdog. Teaming up with ‘Apprentice’ runner-up Saira Khan, he began hosting his own TV show in 2012 called ‘The Martin Lewis Money Show’. As a Birmingham based PR & Event Photographer I joined the great crew from ITV as the roadshow arrived in Grand Central – Birmingham’s new shopping centre located at New Street Station.

Both Martin & Saira met with members of the public who were looking for advice on a range of subjects including credit cards & bank loans. The film crew were a pleasure to work with & they were very respectful of the fact that as a Professional Photographer I had to capture a mix of great images.