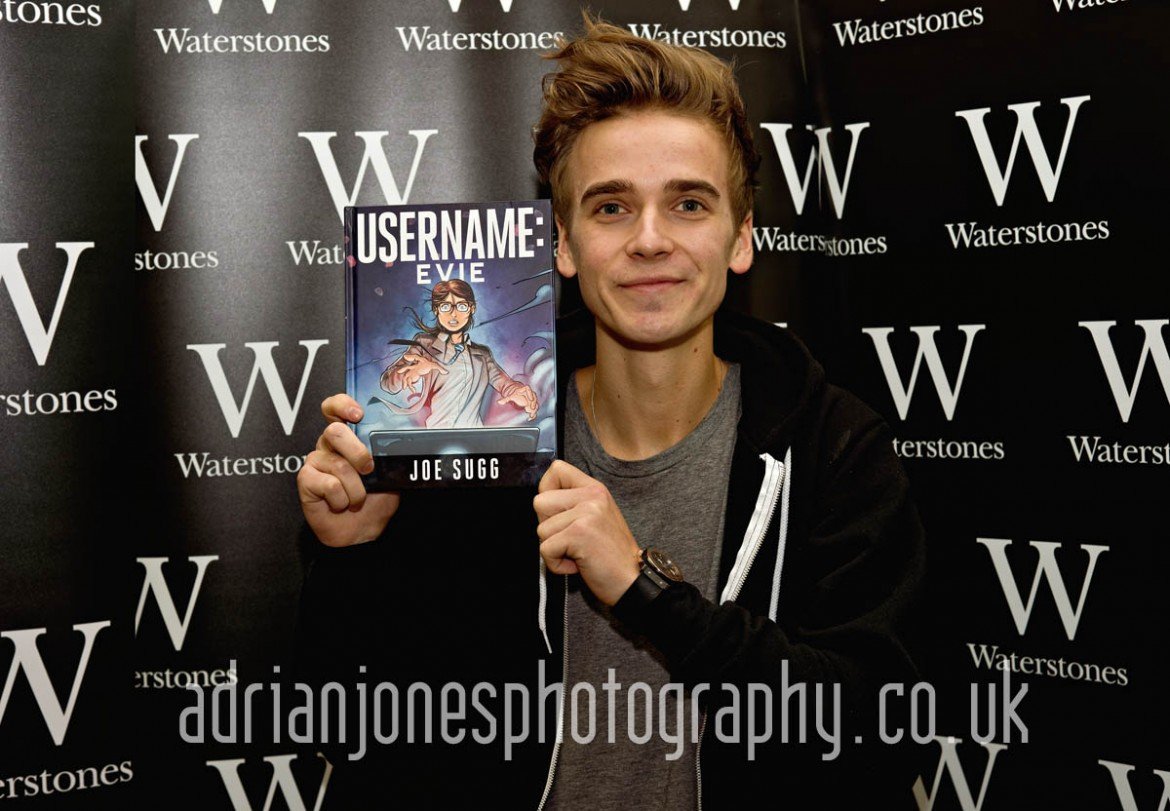 Joe sugg is quite literally a YouTube phenomenon. Back in 2011 he created his YouTube Channels called ‘ThatcherJoe’ & ‘ThatcherJoeVlogs’ which went on to have over 7 million subscribers & over 500 million video views. All that before even reaching the age of 20 – incredible! It’s fair to say Joe has a HUGE following, which increased when he released his graphic novel entitled Username: Evie. Joe came to Waterstone’s in Birmingham to meet his very LONG line of waiting fans & to sign copies of his book for them. 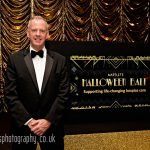 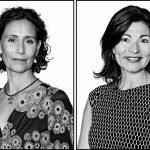